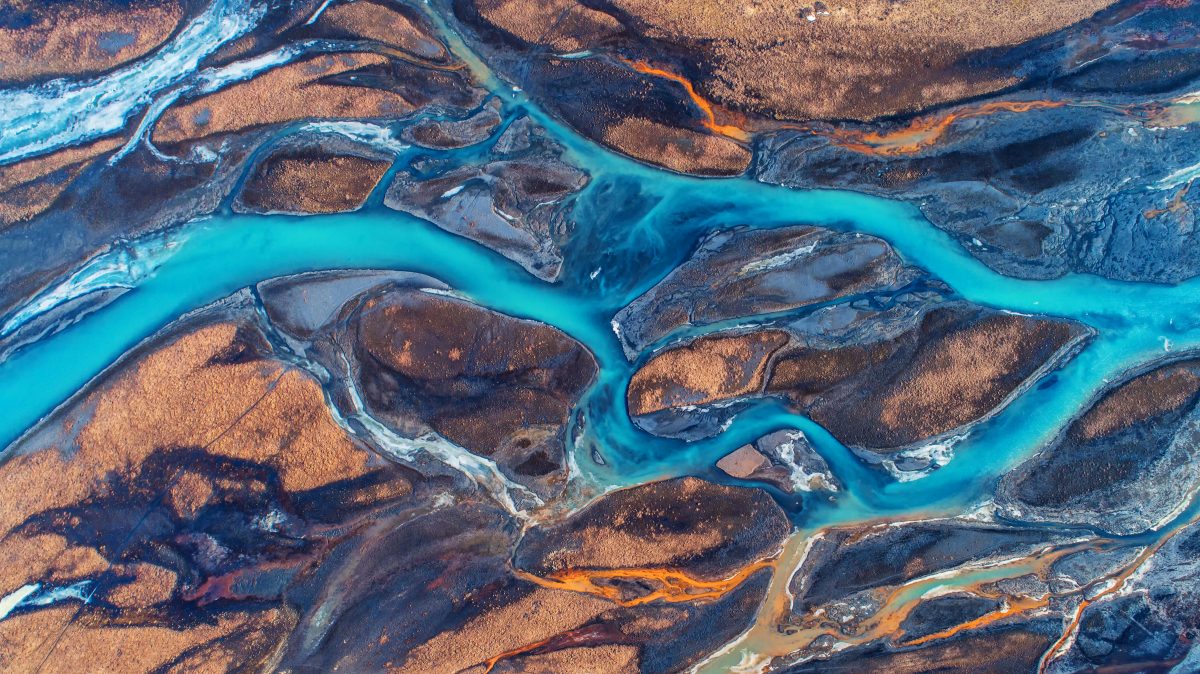 It is now official: the European Commission has communicated that Switzerland will be a non-associated third country under Horizon Europe for the calls issued in 2021.
Under the current status, and until further notice, participation of Swiss SMEs in mono-beneficiary projects such as those funded by the EIC Accelerator is no longer possible. Swiss companies which have already applied to the first EIC Accelerator call will be considered ineligible for funding and their applications will not be evaluated.

Switzerland joined the EU framework programme for research and innovation in 2017 when the Confederation entered Horizon 2020 calls as an associated country. Under the former funding programme, Swiss start-ups quickly registered high success rates, demonstrating to be at the forefront of innovation in Europe.
Among the top Swiss companies which have secured funding from Horizon 2020, our firm has been a proud partner of deep tech ventures such as CUTISS, rqmicro and Avantama.

The exclusion of Switzerland from the list of the Horizon Europe associated countries comes following the Swiss government’s decision in June to walk away from seven years of negotiations concerning the bilateral relations with the EU.
Alien Technology Transfer regrets the failure of the negotiations and the following decision to downgrade Switzerland to the status of a non-associated third country.
Restricting the access of Swiss researchers and entrepreneurs to the world's largest funding programme (€95 billion available between 2021 and 2027) puts many impactful innovations in a position of serious disadvantage. A situation detrimental and unsustainable in the long term not just for ventures based in Switzerland but also for the competitiveness of the European innovation ecosystem as a whole.

At Alien Technology Transfer we hope that the Swiss institutions and the EU will be able to resume the negotiations and re-establish as soon as possible the role of Switzerland as a valuable innovator within the framework programme.
Our firm is committed to supporting our clients and is following closely the latest developments in Brussels. Please, contact us for more information on the status of Swiss innovation projects and the funding opportunities available to SMEs under Horizon Europe. 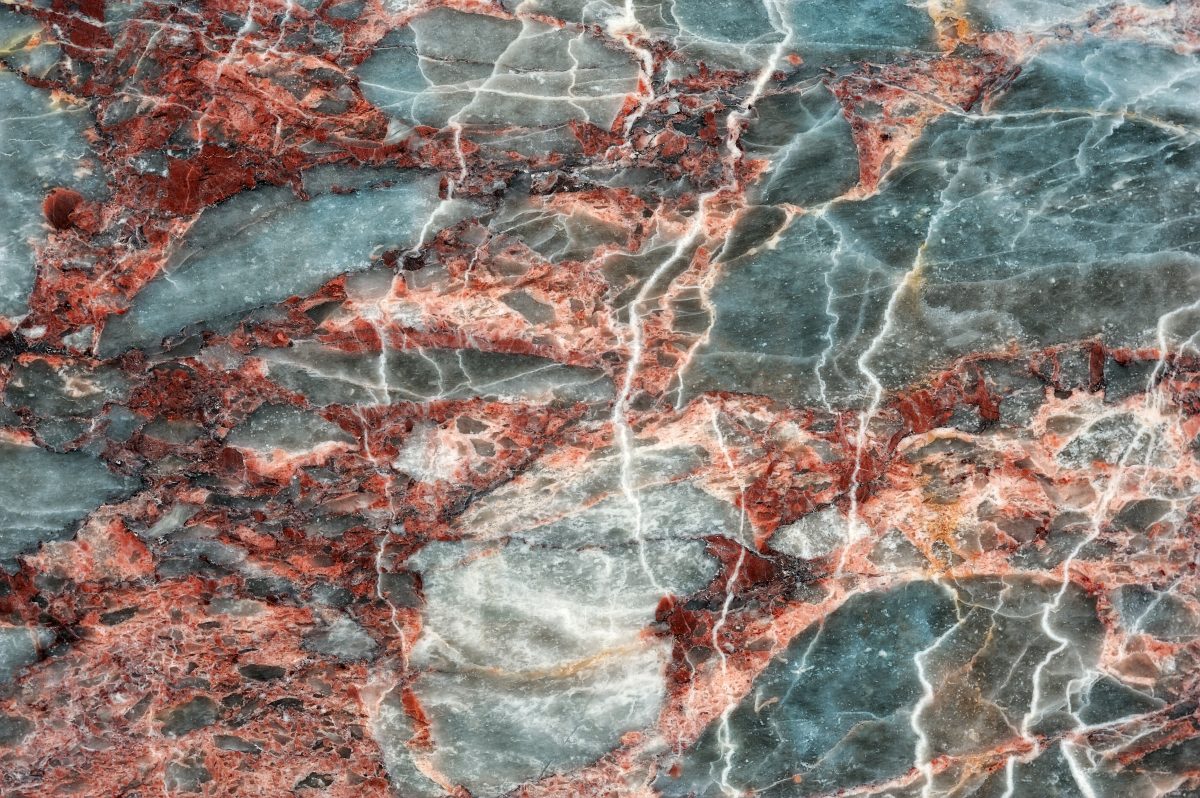 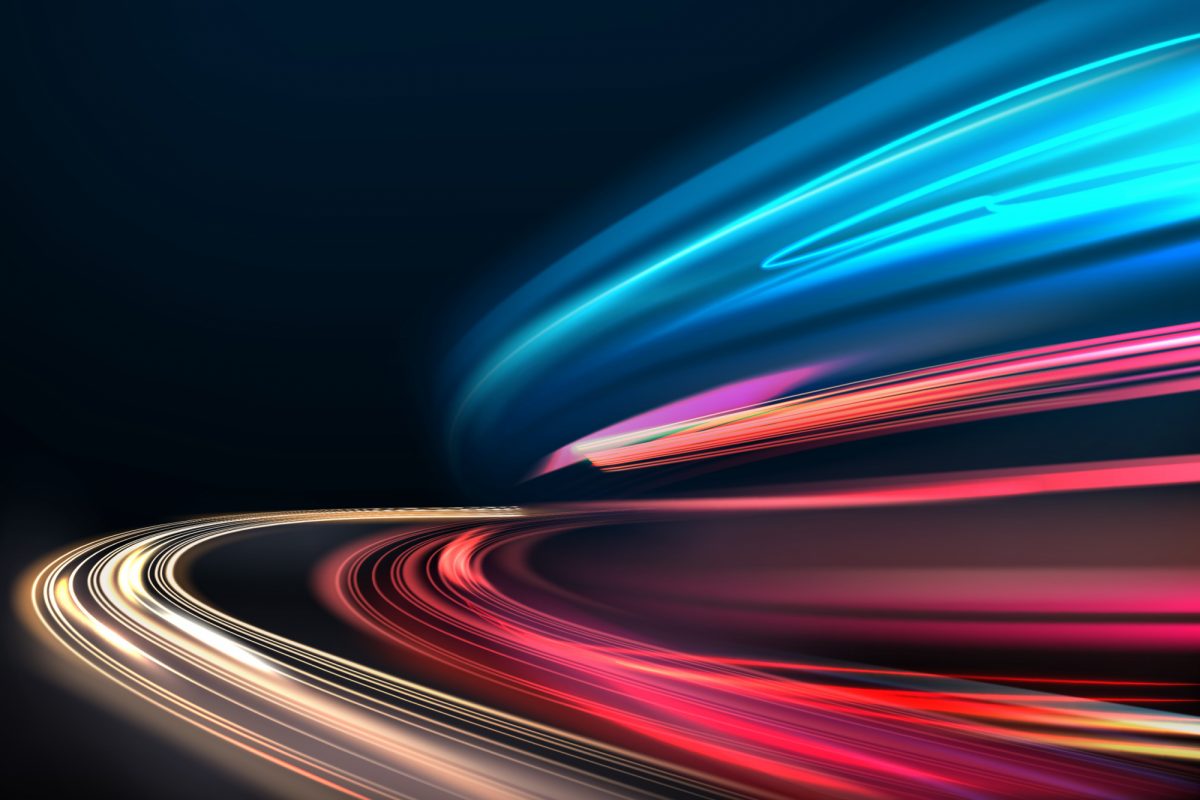 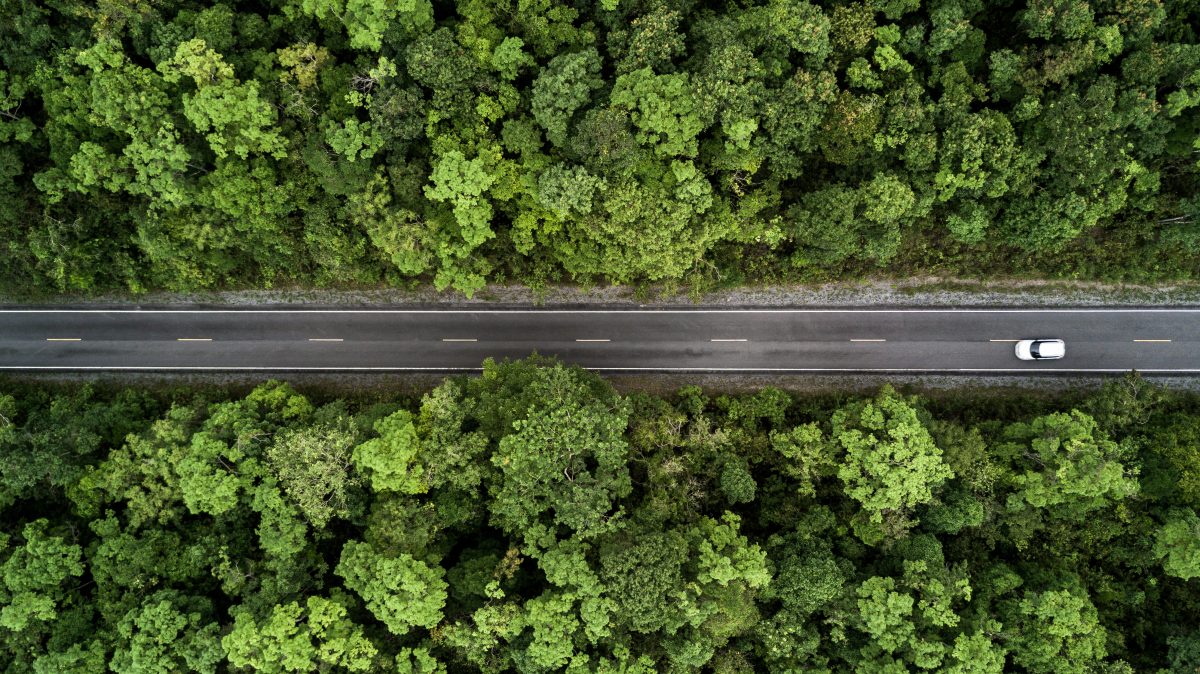 How did European mobility startups perform in 2021?