The European Innovation Council (EIC) glossary. A complete ‘Who is Who’ to help you navigate the Council’s funding opportunities.

This week, on April 8, 2021, the new EIC Accelerator will finally open for applications.
The fund, the largest in Europe for deep tech start-ups and small companies, will award up to 17,5 million Euros in blended finance (grant and equity) to companies developing game-changing innovations.

The European Innovation Council (EIC), which is running the EIC Accelerator, represents the most ambitious innovation initiative that Europe has ever taken. Endowed with a 10 billion Euros fund for the period 2021-2027, the EIC will manage over 10% of the entire budget allocated to Horizon Europe, the EU’s key funding programme for research and innovation.

To take on such an ambitious challenge, the EIC has adopted an organisational structure inspired by that of venture funds. The goal is to manage effectively investments at a scale unprecedented for an institutional agency and, at the same time, play as an investment partner for the hundreds of startups the EIC will fund.

But what actually is the EIC? And how will it manage the fund? Who will be in charge of making the investment decisions? And who will be its interface at any given stage of the funding process?

The EIC is composed of multiple bodies and understanding its organisational structure can be important when approaching the EIC Accelerator. For this reason, Alien Technology Transfer’s innovation funding experts have compiled a “who is who” of the EIC. A complete description of the roles and competencies of all the players under the EIC umbrella, as outlined in the EIC Work Programme 2021, that will help you navigate the Council and understand its funding mechanisms.

The EIC Board oversees the strategy and implementation of EIC activities and provides advice on EIC work programmes. It comprises 15-20 leading innovators and innovative researchers, including a President, and is appointed by the European Commission. The EIC Board is established through an open call for expressions of interest. The EIC Board members are subject to strict rules concerning conflicts of interest and confidentiality.

The EIC Fund decides on and manages the investment component of EIC Accelerator blended finance awarded to companies. Within the mandate given by the Commission following the evaluation process, investment decisions (and their related conditions and management) are taken by the EIC Fund’s Board of Directors following recommendations by the Investment Committee which comprises seasoned external practitioners and investors. This process is guided by the EIC Fund’s Investment Guidelines which includes objectives to crowd in other investors as investments are de-risked. No investment decision can be taken without the agreement of the Commission representatives at the EIC Fund’s Board of Directors who are guaranteeing the achievement of the political objectives of the EIC Accelerator scheme.

The EIC Forum is a platform bringing different innovation drivers and levels of governance closer together to discuss openly and informally relevant policy issues. The policy recommendations and activities of the EIC Forum will aim at supporting and complementing initiatives undertaken in Horizon Europe.

EIC Programme Managers are officials appointed by the granting authority (e.g. Commission, EIC and SME Executive Agency,) to manage one or more EIC Portfolios. They are working in close relation with EIC Project officers. They are high-level experts in their field that are appointed to work in the EIC for a limited duration to develop visions for breakthrough technologies and innovations and to proactively manage portfolios of projects to achieve these breakthroughs. The EIC Programme Managers are subject to strict rules concerning conflicts of interest and confidentiality.

EIC Project officers are officials appointed by the granting authority to manage an action.

EIC Juries are panels of independent investors, entrepreneurs and other external experts, carefully selected by the EIC, who conduct face to face interviews with applicants to the EIC Transition and EIC Accelerator calls as a critical part of the selection process. Face to face interviews may take place in either a physical or virtual setting. In some cases, EIC Programme Managers and representatives of the EIC Fund may participate in some juries.

EIC expert monitors are external independent experts in their field who assist the EIC in the monitoring of projects.

EIC business coaches are independent external experts with entrepreneurial and fundraising background who provide business development insights and improvement guidance to EIC funded projects and companies, and applicants. They are part of the Business Acceleration Services.

The EIC and SME Executive Agency

The EIC and SME Executive Agency (EISMEA) is an executive agency entrusted by the European Commission with implementation of all Horizon Europe EIC activities and funding.

Alien Technology Transfer’s European funding experts are already supporting tens of innovative companies to navigate the new EIC Accelerator, providing them with exclusive insights and a head start into the new programme. 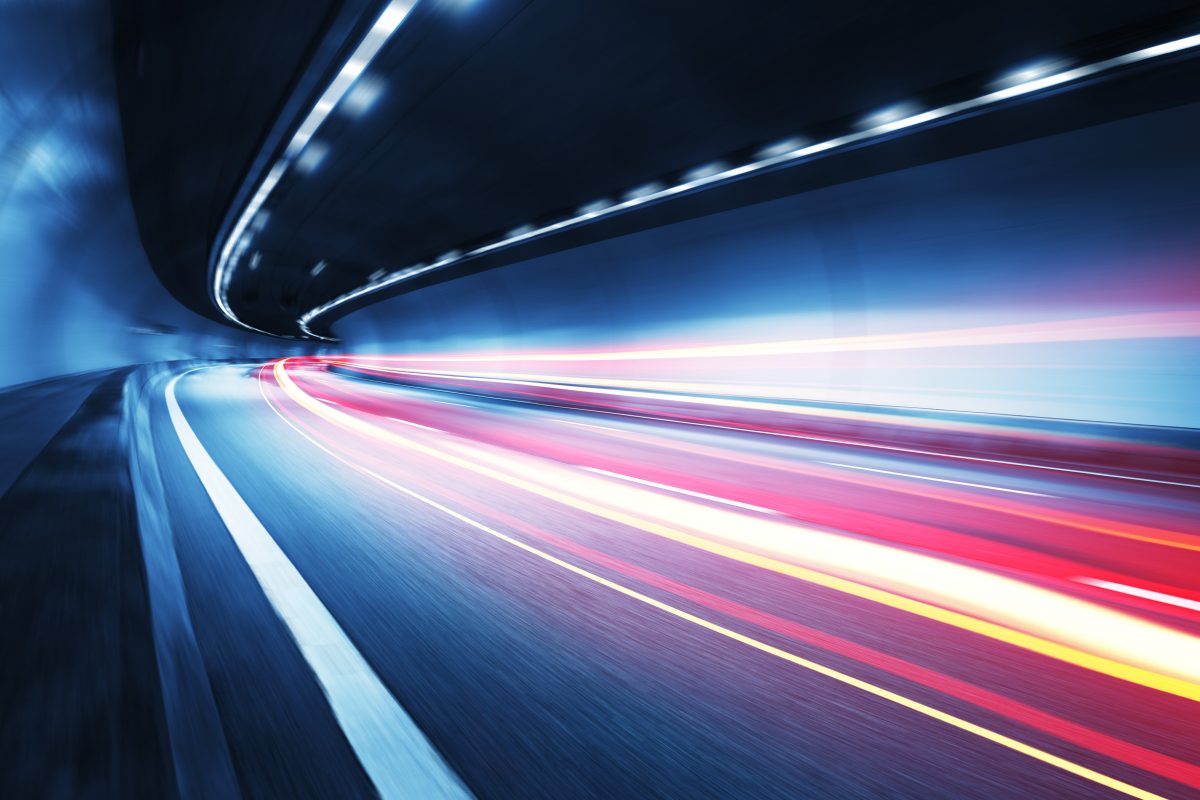 05/17/2022 Almost 10 years later: How well has the EIC Accelerator, Europe’s most ambitious innovation funding programme, evolved? The EIC Accelerator – a funding opportunity for Small and Medium Enterprises (SMEs) with game-changing innovations that are not yet ready to be commercialised, to scale-up and deploy them on the market – was officially launched in March 2021 as part of the European Union’s Horizon Europe Research & Innovation Programme. With an annual budget […] Read More
Where is your business interest?
USA EUROPE