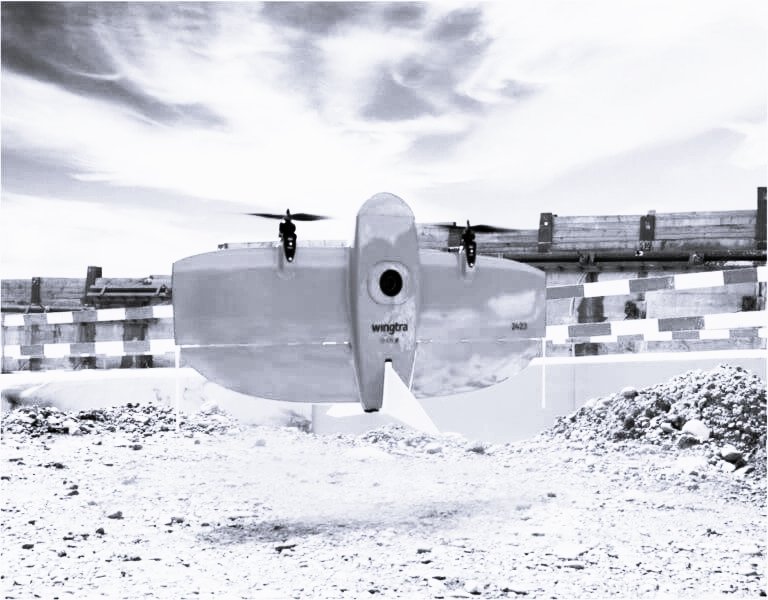 WingtraOne, the leading VTOL (Vertical Take-Off and Landing) drone for mapping and surveying, uniquely combining long range, heavy payloads and ease of use

Drones and footage from their cameras have become familiar sights over the past decade. Yet Unmanned Aerial Vehicles (UAVs) have only scratched the surface of their commercial potential. Drone technology has evolved beyond its military roots to encompass a broad array of business applications. Goldman Sachs estimates that the commercial segment holds the most potential for growth, with a triple-digit CAGR over these five years. They expect that by 2020 the global drone market size will grow by 42% in precision agriculture and 36% in inspection and monitoring of infrastructures.

WingtraOne is a revolutionary fully autonomous hybrid drone. It takes off autonomously and vertically and is, therefore, runway independent. That means it can be flown anywhere to map unreachable areas. After take-off, it transitions into flying “like a plane”, capable of covering 14 times the range of multirotor drones, even in technically difficult high winds. Nevertheless, for drones to have real applications they require payload capacity. WingtraOne’s, superior payload weight permits it to carry the best-in-class cameras and Post-Processed Kinematics (PPK) technology. This is revolutionary for industries such as surveying and agriculture. With the WingtraOne there will for the first time be a commercially viable long-range solution. Anyone can make digital maps anywhere. Wingtra is a spin-off from the ETH Autonomous System Lab in Zurich. The company’s mission has been to create a drone that combines the usability of multirotors with the coverage of fixed-wing drones with heavy payload capacity. 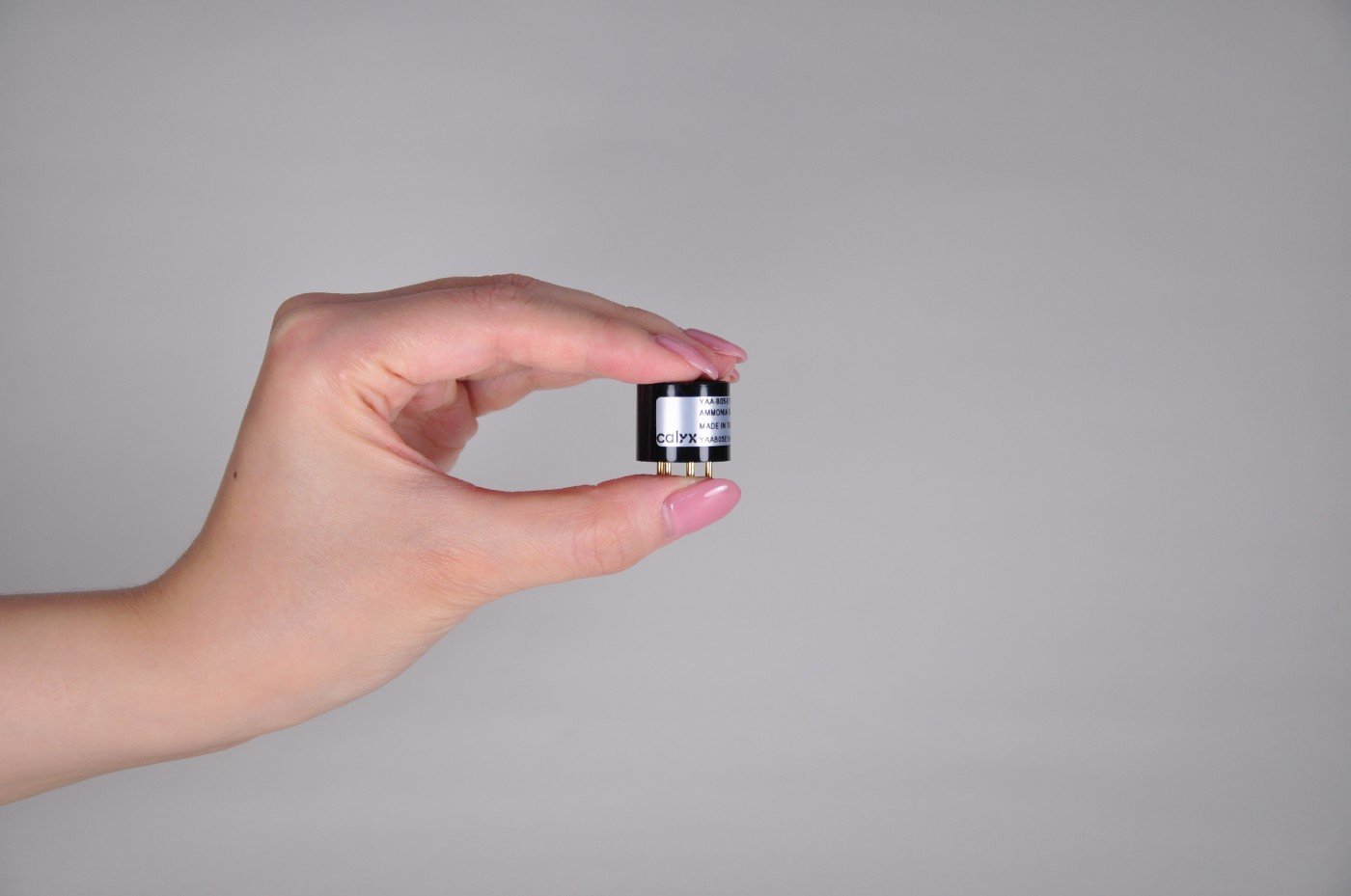 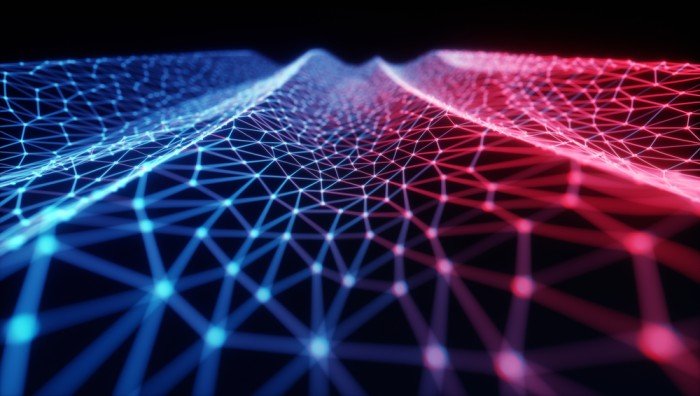 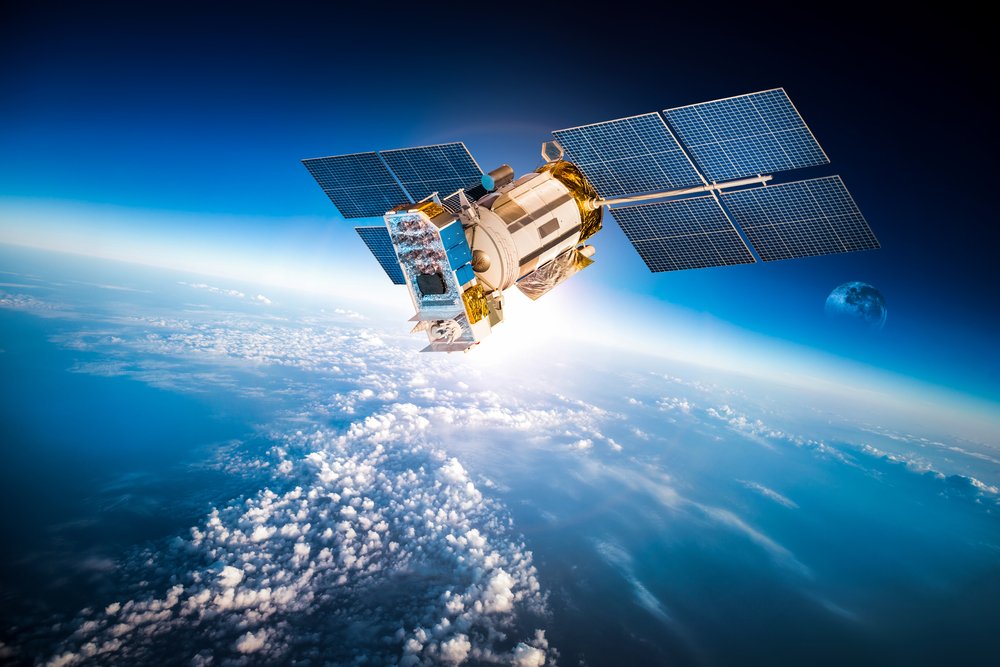 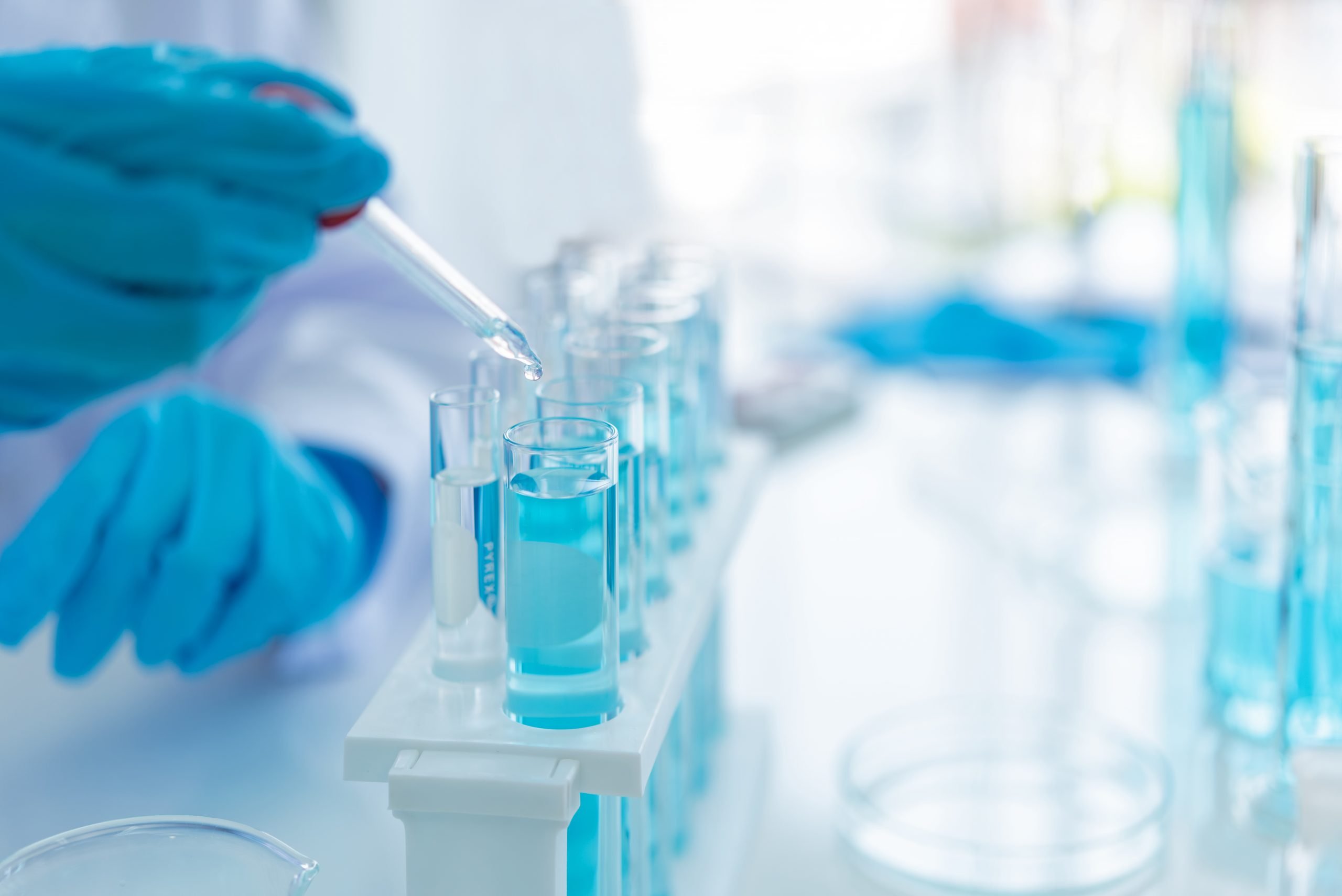