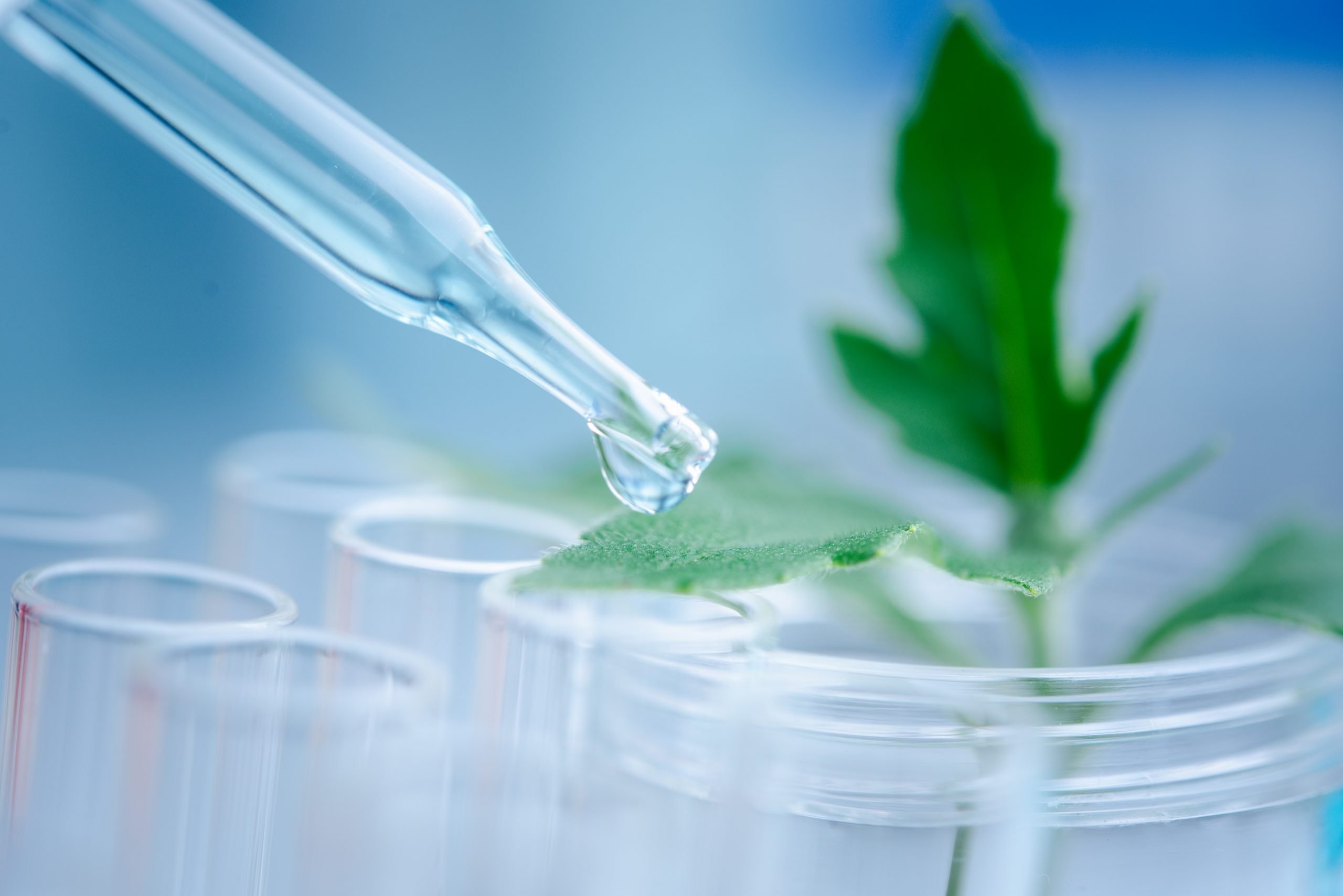 Food- and water-borne illnesses are common and preventable public health issues. Hundreds of millions of samples are tested each year to detect harmful bacteria in drinking and environmental water, food and beverages. Pathogens such as Legionella, Pseudomonas, Giardia/Cryptosporidium, Salmonella, Campylobacter and E. coli (O157:H7), cause disease and lead to enormous economic damage.

Events such as, the 2013 Legionella outbreak in Warstein, Germany, with over 185 cases of disease, or the Danish Listeria outbreak of summer 2014, with 12 reported deaths and the shutting down of the meat producing company, painfully demonstrated the limitations of current testing methodologies. Long testing times, and insufficient analytical quality in results lead to unsuccessful countermeasures, spread of the disease, and waste of energy and biocides, and financial loss for the organisations involved. 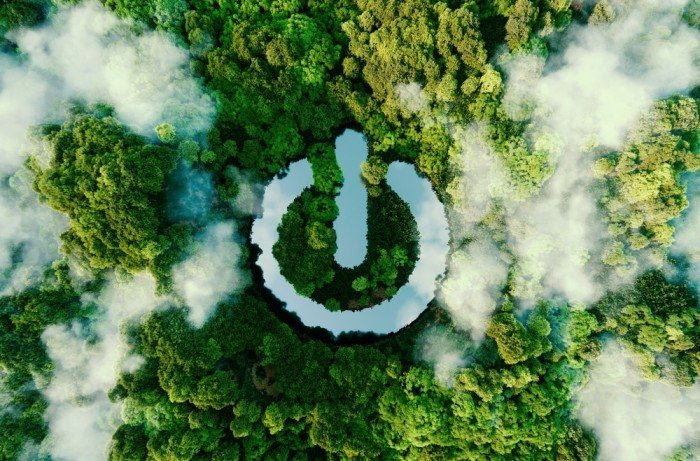 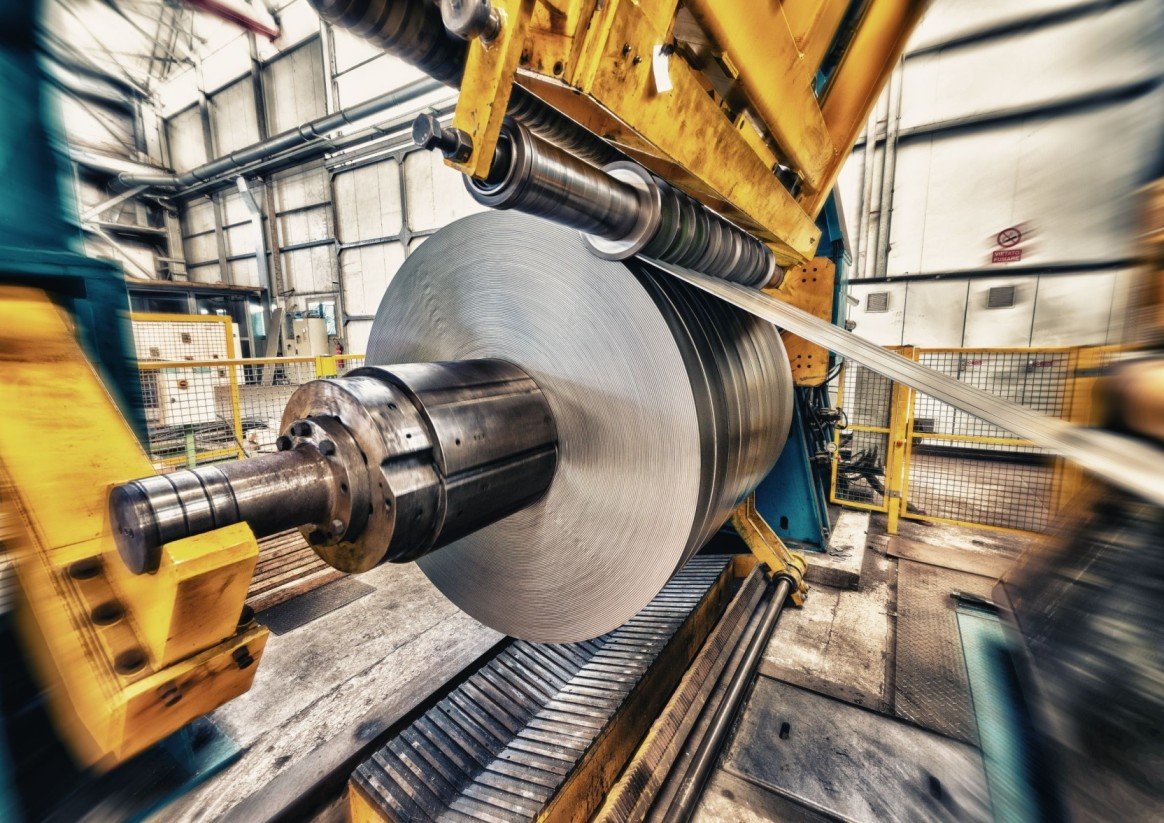