Each year, over 381 million tonnes of plastic waste are produced worldwide – equivalent to the mass of two-thirds of the world population. Around 13 million tonnes of this plastics end up in the oceans, causing serious threat to the environment and global health, and an economic burden of €7 billion per year globally.

This global emergency calls for new solutions to increase plastic recycling rate. About 14% of the global plastic waste is represented by food packaging. PolyEthylene Terephthalate (PET) is the most common plastic resin used in the food packaging industry. To increase food shelf life, PET is commonly combined with other chemicals, such as EVOH, to create multilayer PET/EVOH plastic sheets that offer an efficient barrier to oxygen penetration to the plastic food tray.

While representing a need for food quality preservation, the presence of an EVOH layer makes food plastic trays not recyclable. Unfortunately, since PET/EVOH trays cannot be sorted from fully recyclable PET trays (i.e., those not containing EVOH), they cause all the food trays to be discarded rather than recycled – accounting for 1.1 million of tonnes of PET trays either incinerated or landfilled each year only in Europe. 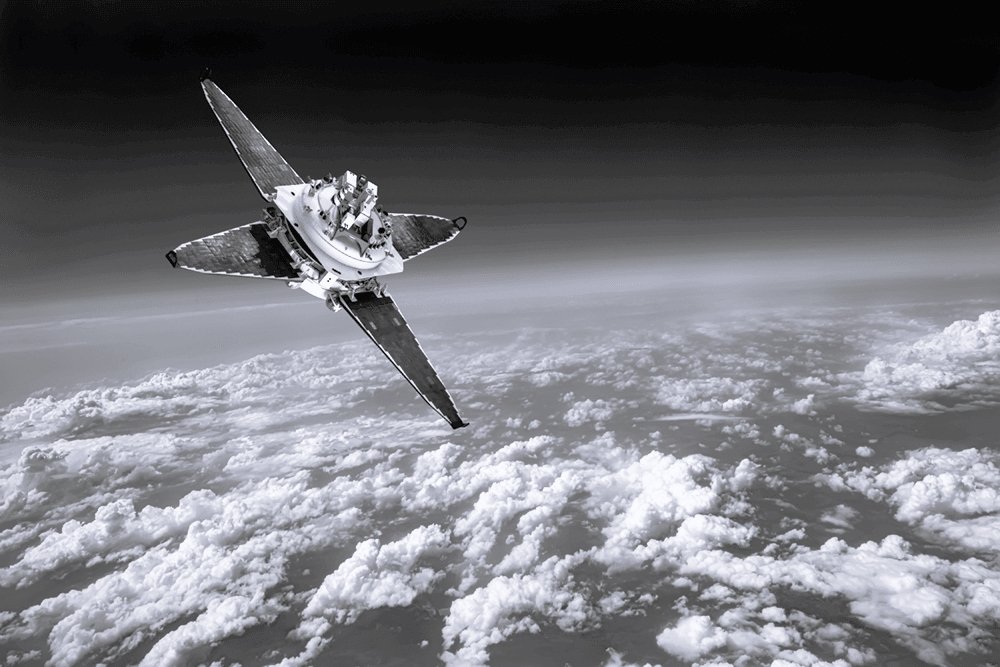 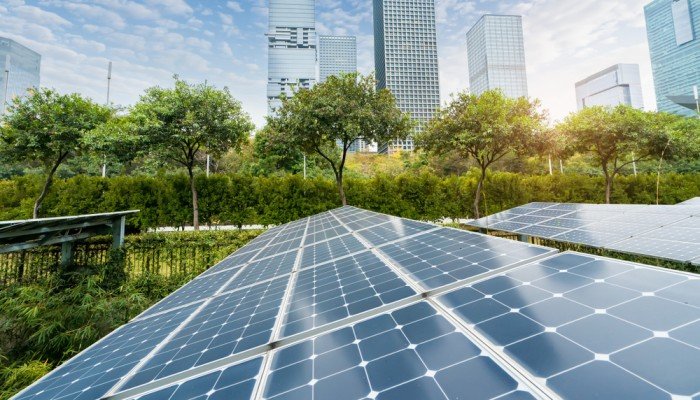 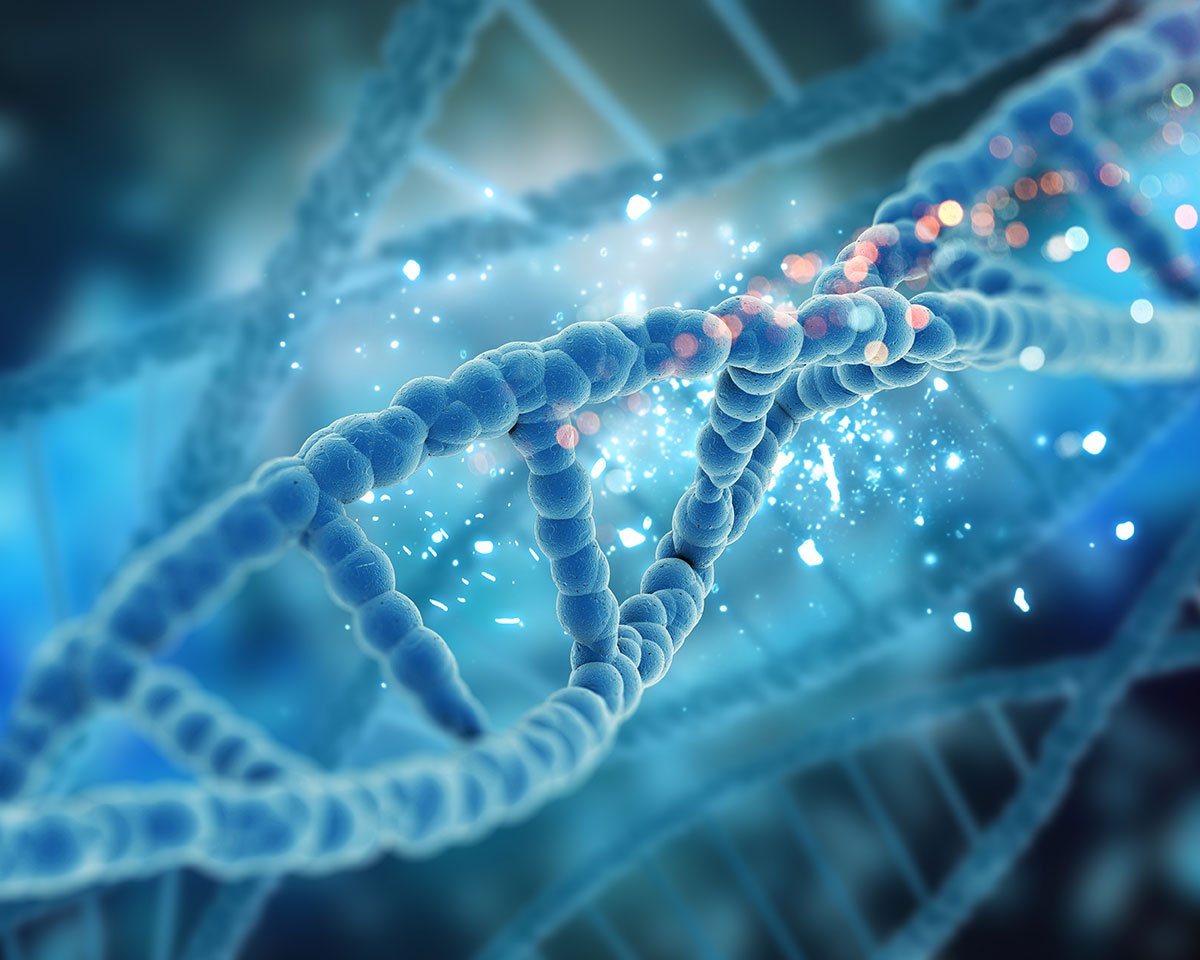