A multivalent, easy-to-use product to mitigate and treat radiation exposure.

The threat of radiological and nuclear accidents or attacks demands effective radiation medical countermeasures (MCM) able to mitigate the effects of exposure to ionizing radiation. Indeed, hematopoietic acute radiation syndrome (HRAS) and cutaneous radiation syndrome (CRS) pose severe, life-threatening risks to exposed individuals. Currently, no effective radio-mitigator (to be administered after radiation exposure but prior to tissue toxicity manifestation) or radio-therapeutic (to be administered after tissue toxicity manifestation) has yet received FDA approval.

Fibroplate proposes to further investigate the efficacy of FAS as radio-therapeutic for radiation skin ulcer (RSU) arising from CRS in rats. If successful, FAS could become a treatment only to the individuals which develop ulcers after exposure to high radiation doses. In case of a nuclear emergency, having a single MCM that is easy to store, transport, administer and effective both before and after the manifestation of toxicity effects, would represent a radiation MCM of tremendous efficacy. 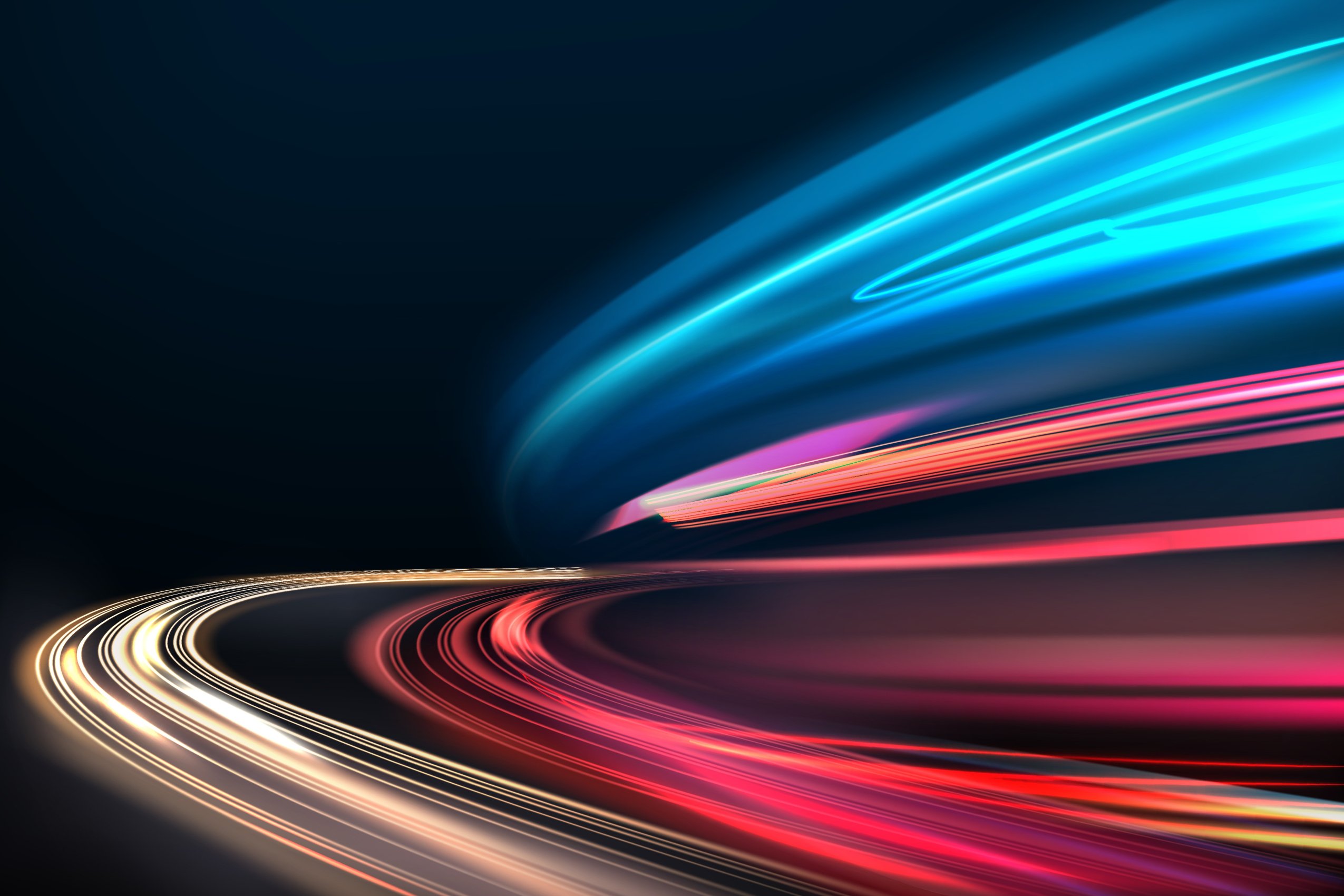 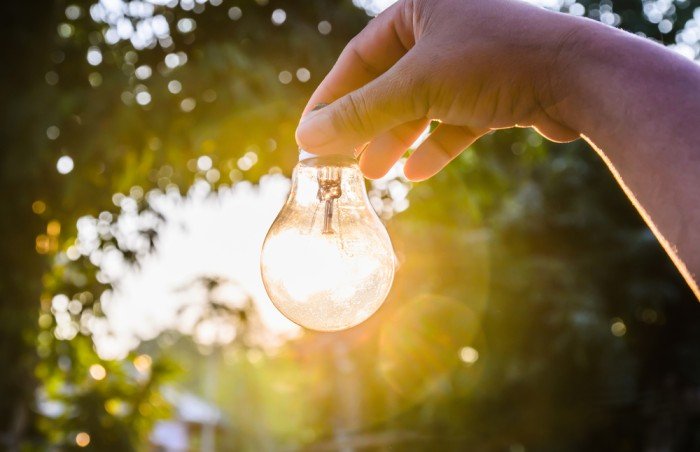 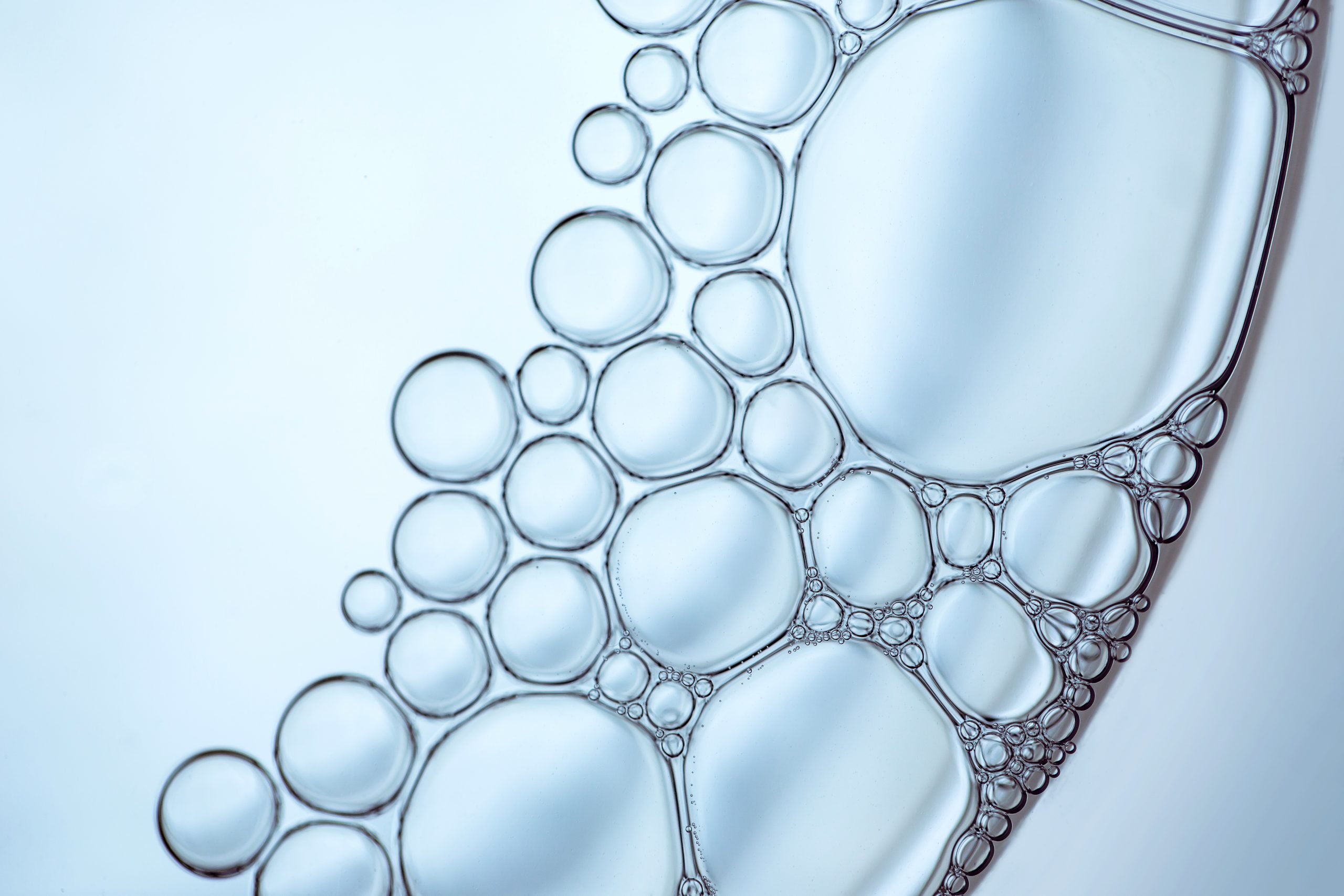