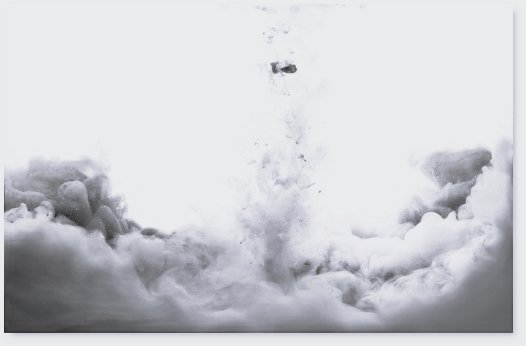 The textile industry is a major contributor to global water consumption. Given that only 2.5% of the Earth’s water is freshwater and only 0.3% is accessible to humans, this is clearly unsustainable and grossly wasteful. Also, industrial manufacturing in the textile industry is responsible for 20% of all water pollution making it the number one polluter of clean water after agriculture. The dyeing process is the prime contributor to much of the water, time and energy consumption that takes place in the textile industry. On average, 60-80 litres of water are needed to dye 1kg of cotton and 80% of the total energy and 65% of the many environmentally hazardous chemicals produced in textile production are a result of the dyeing process. In addition, dyeing is also by far the most time-consuming process involved. Growing populations and consumer needs are demanding more efficient and faster production than ever.

Ecofoot has developed H2COLOR-AUX, a revolutionary compound that prevents hydrolysis in the textile dyeing process. The H2COLOR-AUX combines with the dye and doesn’t allow the dye to hydrolyse in water thus considerably reducing the number of washes and consequently reducing the water and energy costs, pollutants and production time for the dyehouses. The H2COLOR-AUX is a patented composition comprising nanoparticles that combine with the reactive dyes which is the base colour and needs to be transferred to the fabric, thus, preventing hydrolysis from taking place. 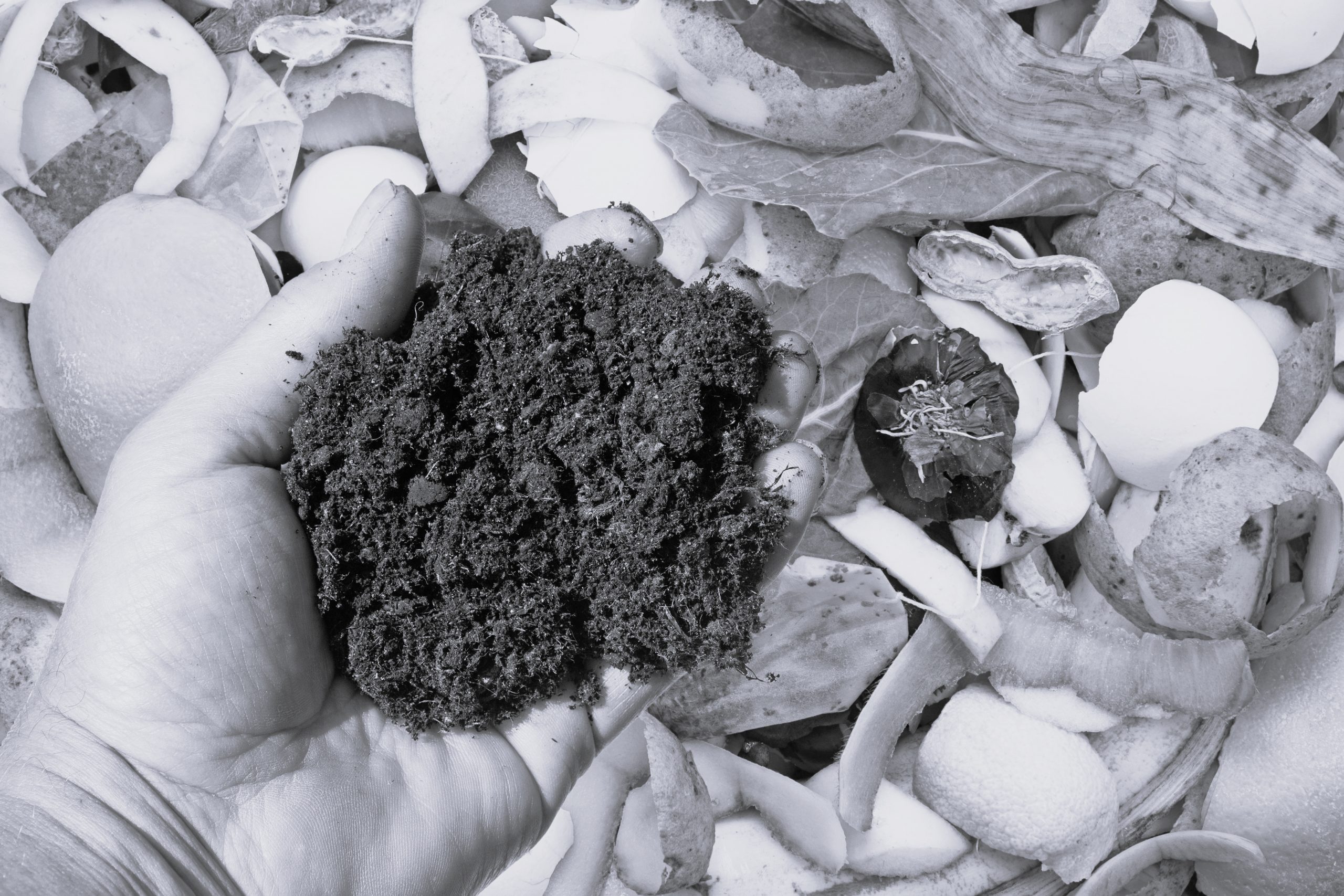 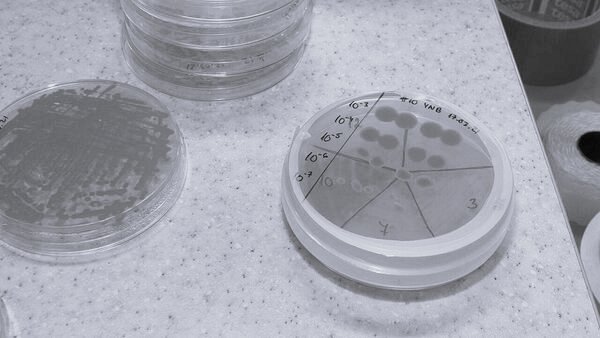